back in 1993 I bought a Cannondale Delta V (92 model) from Peter Darke Cycles in Sunderland, this was a fantastic looking bike but this was the early days of full suspension and the rear end bobbed somewhat ... 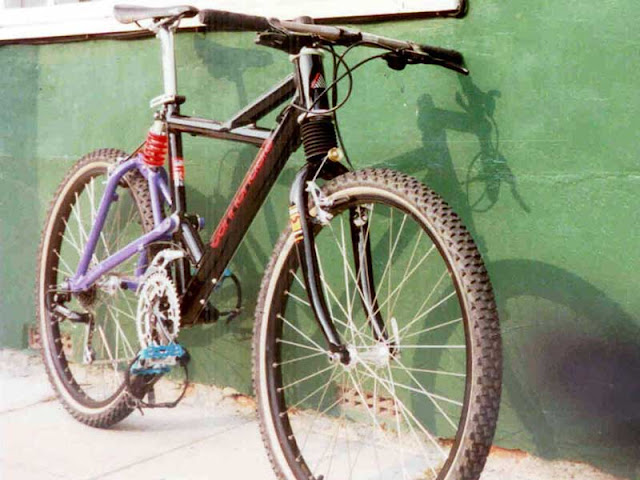 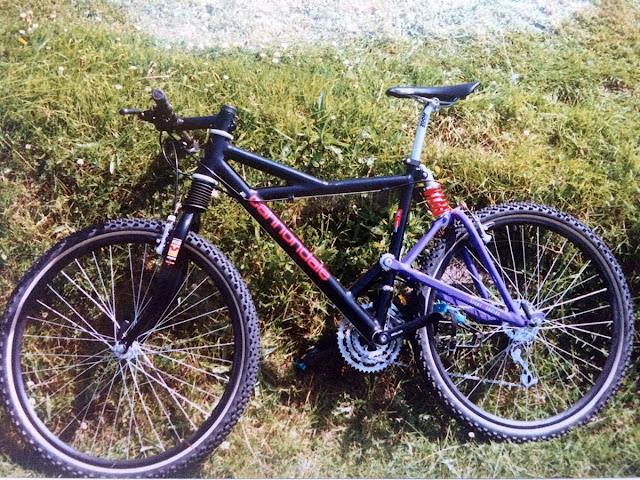 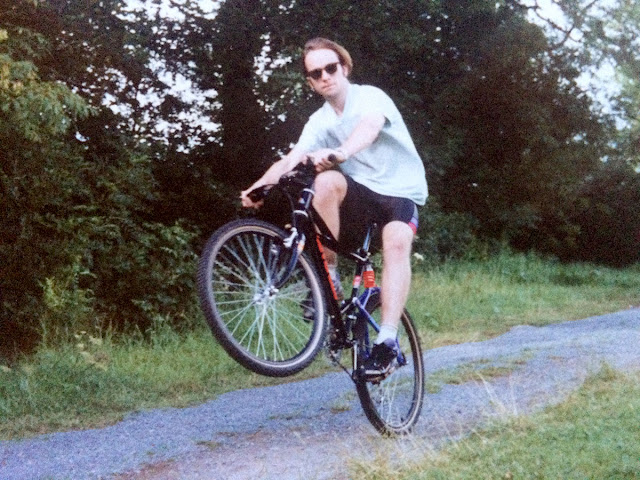 I kept the bike for a while but decided to move it on to go back to a rigid M600. 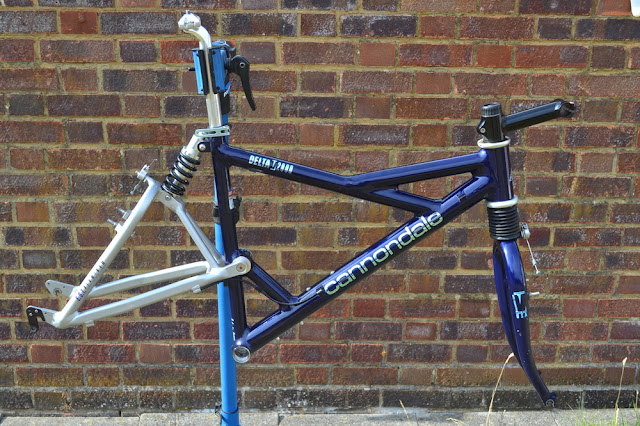 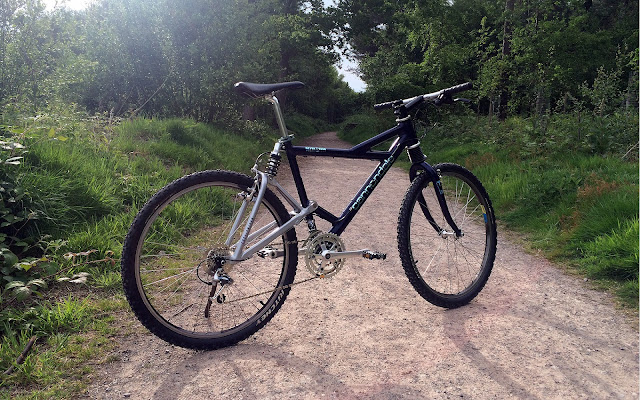 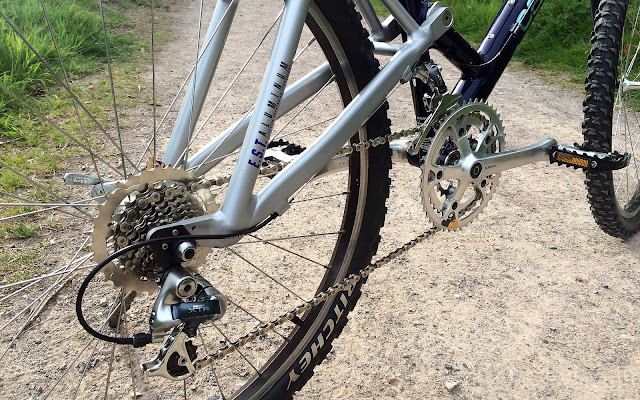 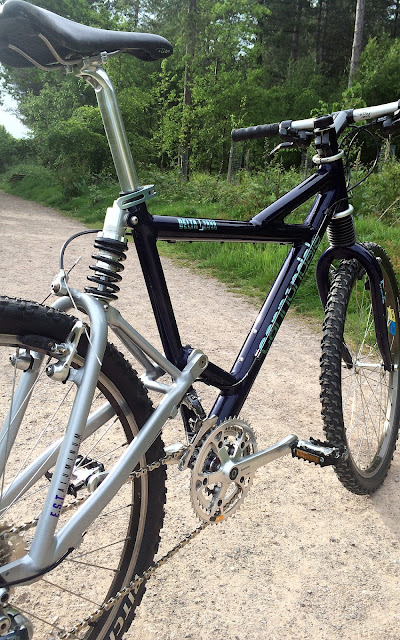 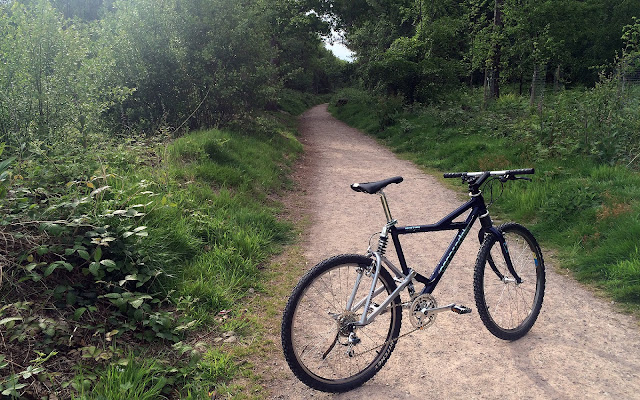 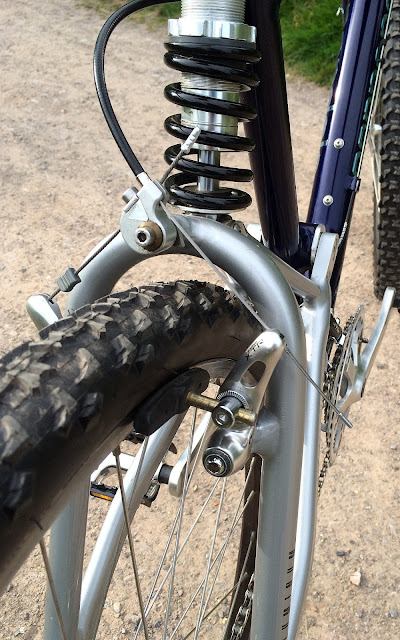 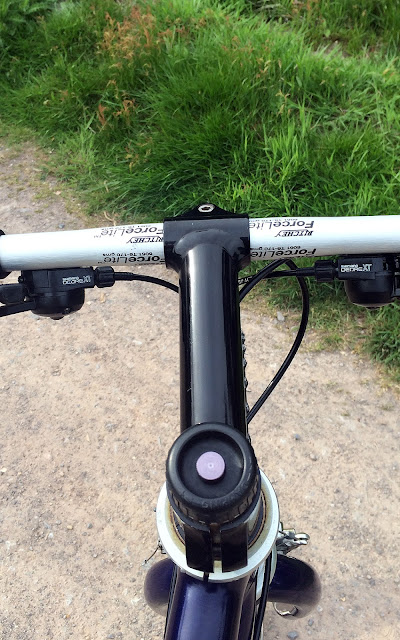 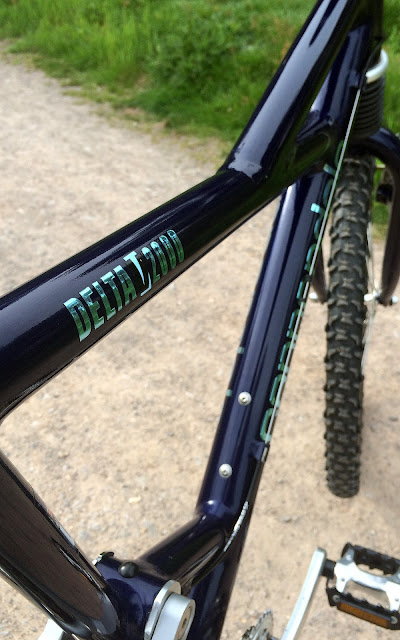 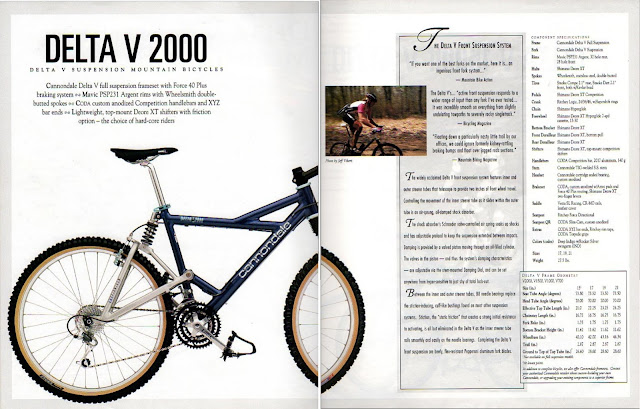 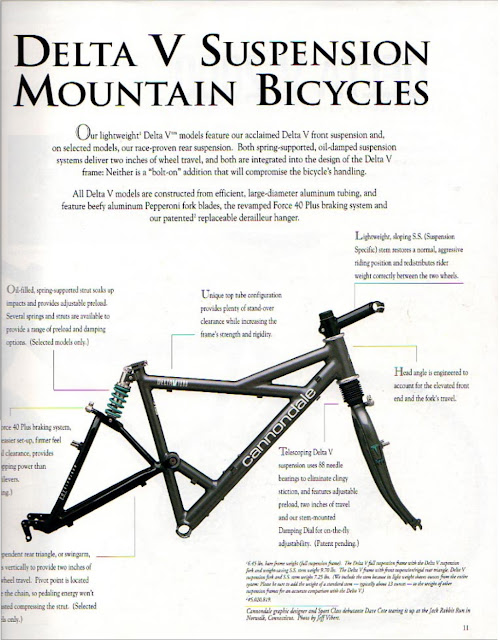