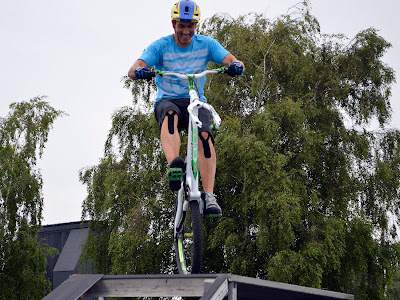 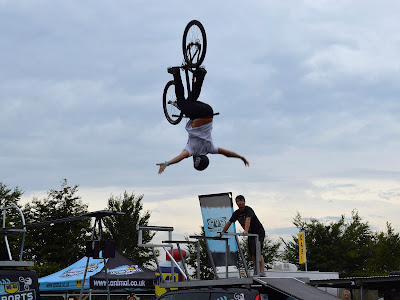 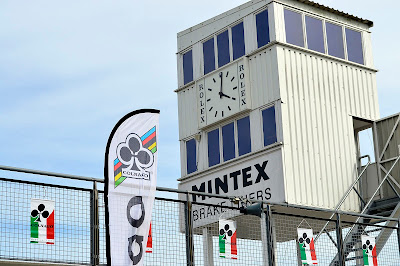 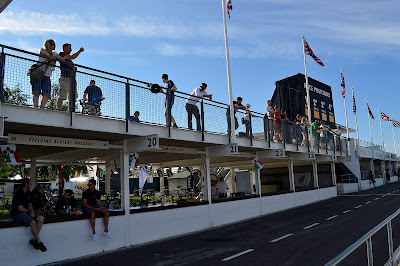 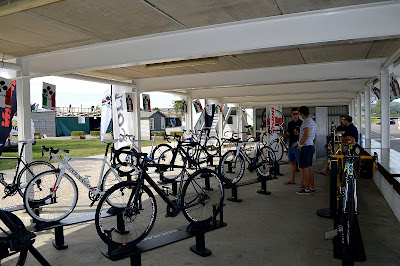 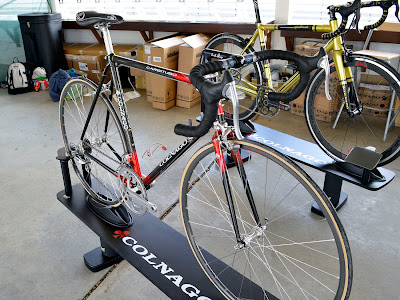 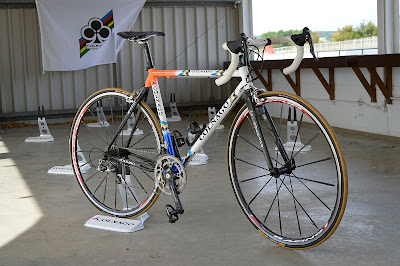 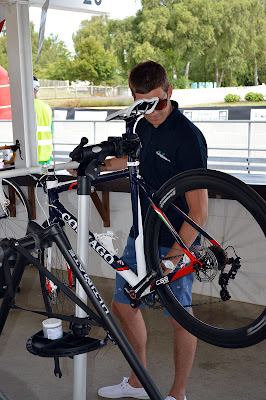 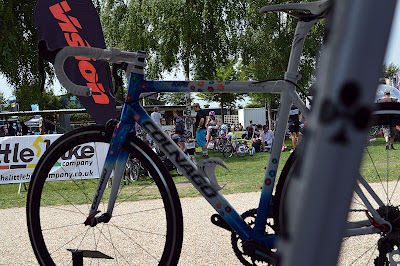 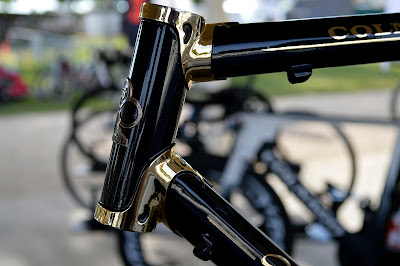 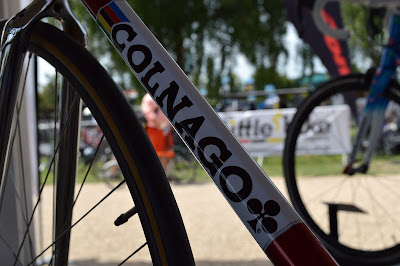 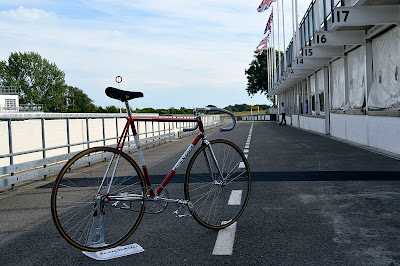 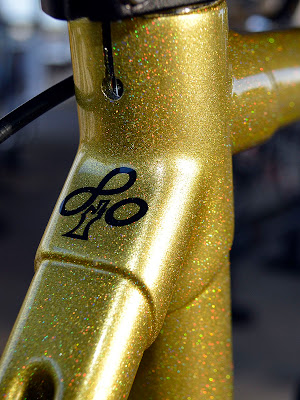 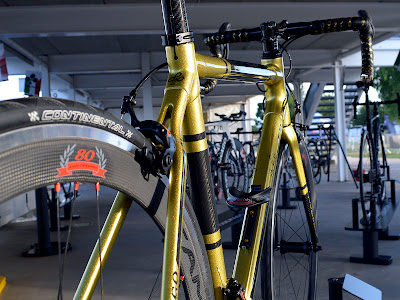 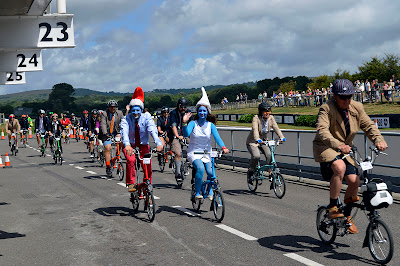 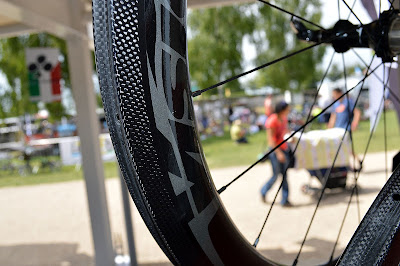 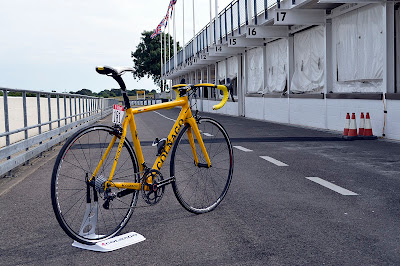 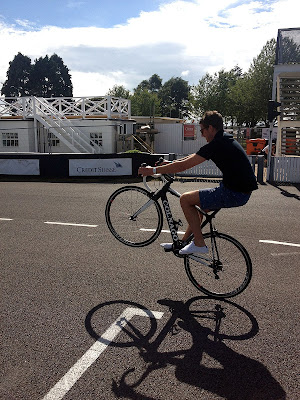 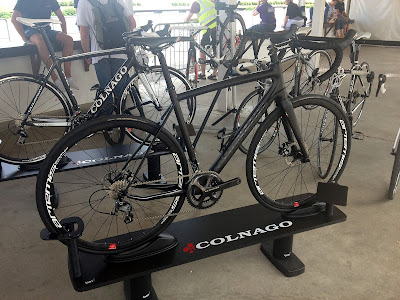 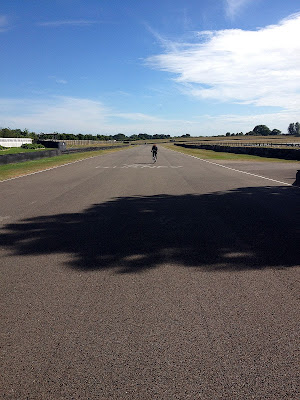 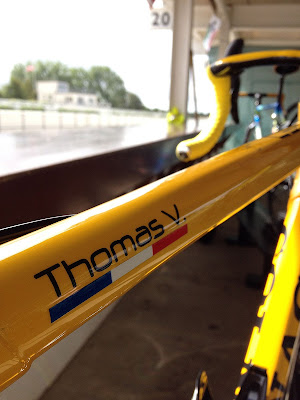 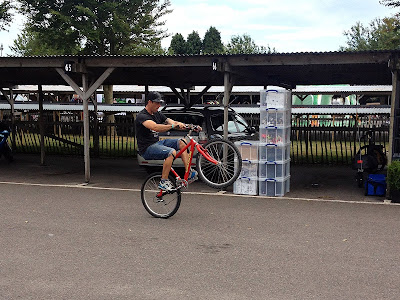 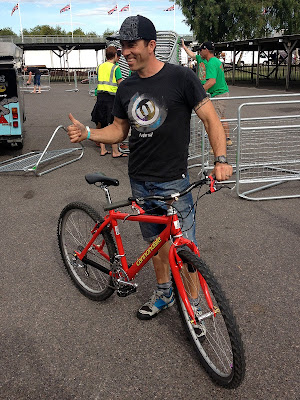 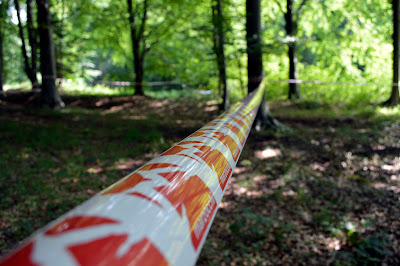 On Sunday 21st July 2013 we attended the 1st Gravity Enduro hosted in Head Down Plantation which is part of Queen Elizabeth Country Park.

As well as being one of the event sponsors a few of my friends and myself had an entry to the event, I think 3 of us just wanted a ride in the woods, one of us definitely had the 'red mist'! We also had a few of racers friends attend to enjoy the event.

The course was set up as four descents with a combination of tight single track, jumps and steep drops, after each run there was a long transition climb back to the top.

The first run had a few surprise jumps, but once you got in to it it was quite good fun, got over taken by one guy as I did an added circle at the bottom of the hill as the course was a little 'vague', but caught the guy in front of me.

The top part of the second run I knew, but that crossed the fire road and headed down a massive drop, this also ended at the very bottom, this time nobody caught me on the trail.

However by this time the sun had got the better of me so I knew I had to try to re-hydrate, I had the start of what turned in to a massive migraine (sun stroke)... so now was a good time to throw the towel in a to try to get some photos. At the this point Rich was also feeling the sun so also stopped. Chris carried on having his skid in the woods, while Dave was in full on race mode and finished a credible 23rd out of 70 in his cat.

The prizes were handed out at the end with www.windwave.co.uk supplying prizes for 1st, 2nd and 3rd place as well as a star price of a Marzocchi 55RC3 with were won via a raffle of the race numbers.

All in all a great day was had by all, well organised and very well attended, hopefully this wont be the last event organised by the guys!