Here are a list of the 2014 C59 colours, including the specials

Core Bike is the UK's premier cycle trade show, showcasing the best bikes and P & A from the UK's leading distributes.

The original Core Bike group was formed in 2004 after the UK's largest distributors left the existing trade show (in favour of 'house' shows) and consisted of eight company's, Extra, Hope, Ison, Raw, MMA, Silverfish, Upgrade and Windwave. The idea was that by working in a co-operative way it would not only benefit us, but also benefit our dealers by making the show a big enough draw to warrant spending time outside of their businesses.

The first show was held in January 2005 in a hotel in West Bromwich, the show quickly out grew this venue and moved to Whittlebury Hall near Silverstone in 2007. MMA left the group and Raw folded, but the remaining 6 Core members remain to this day. 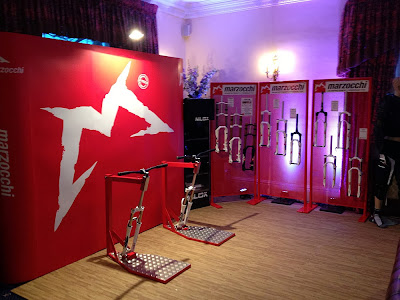 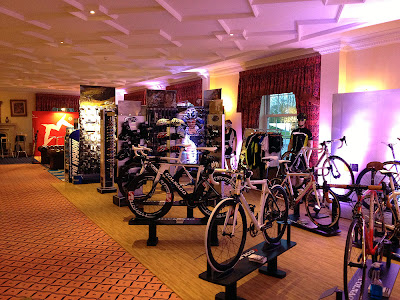 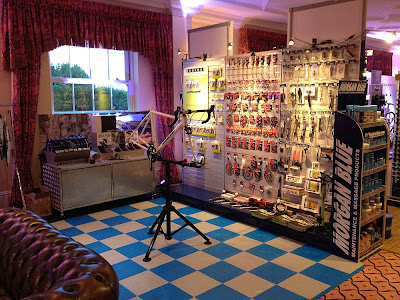 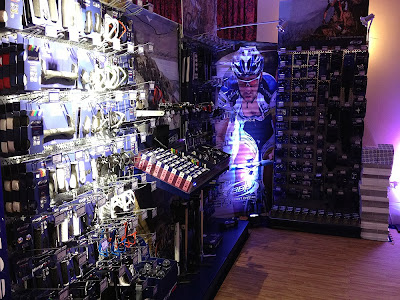 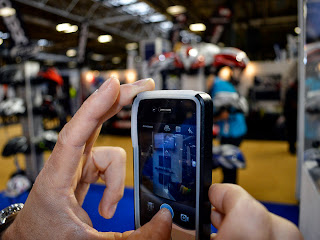 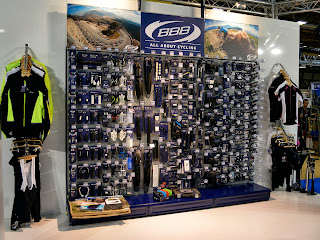 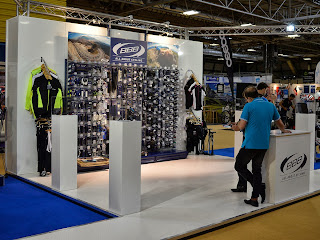 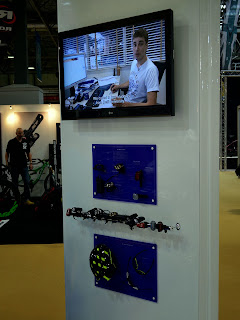 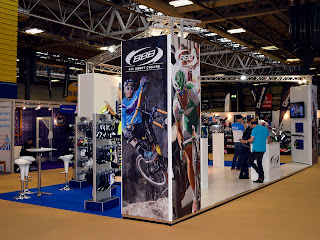 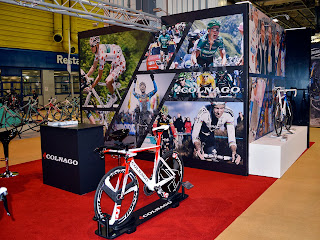 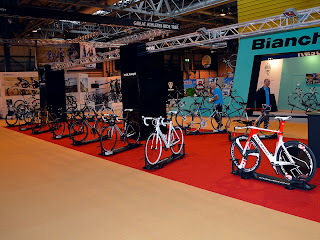 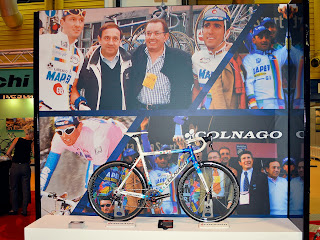 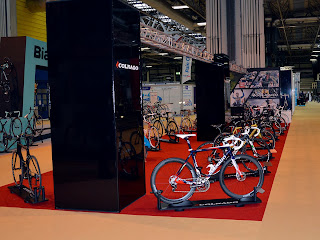 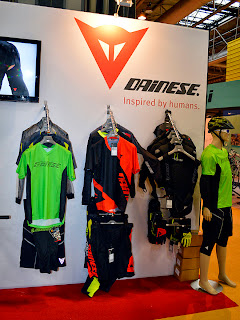 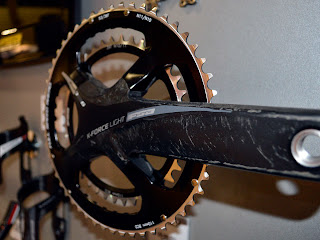 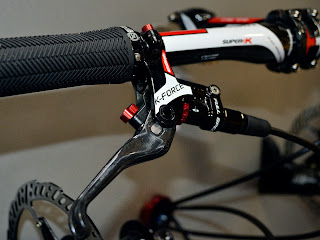 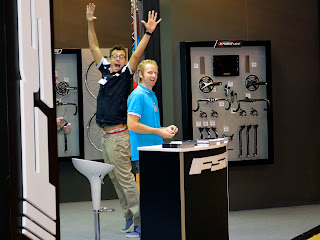 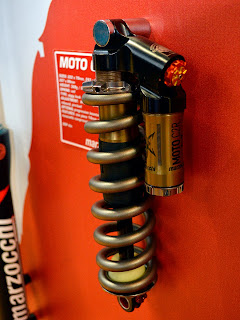 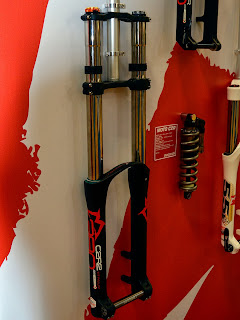 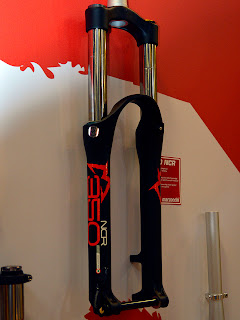 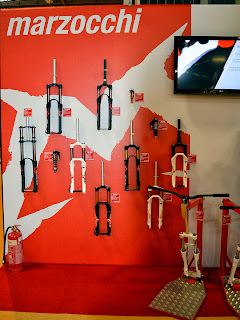 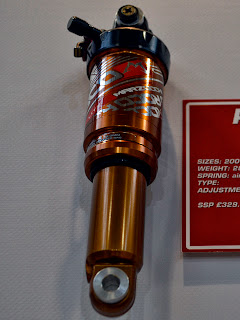 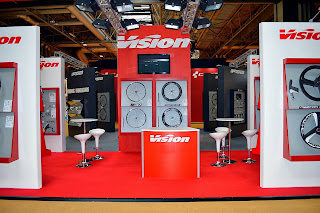 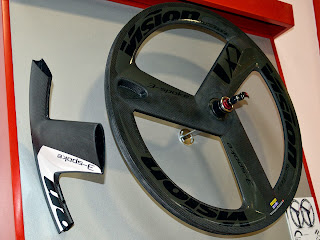